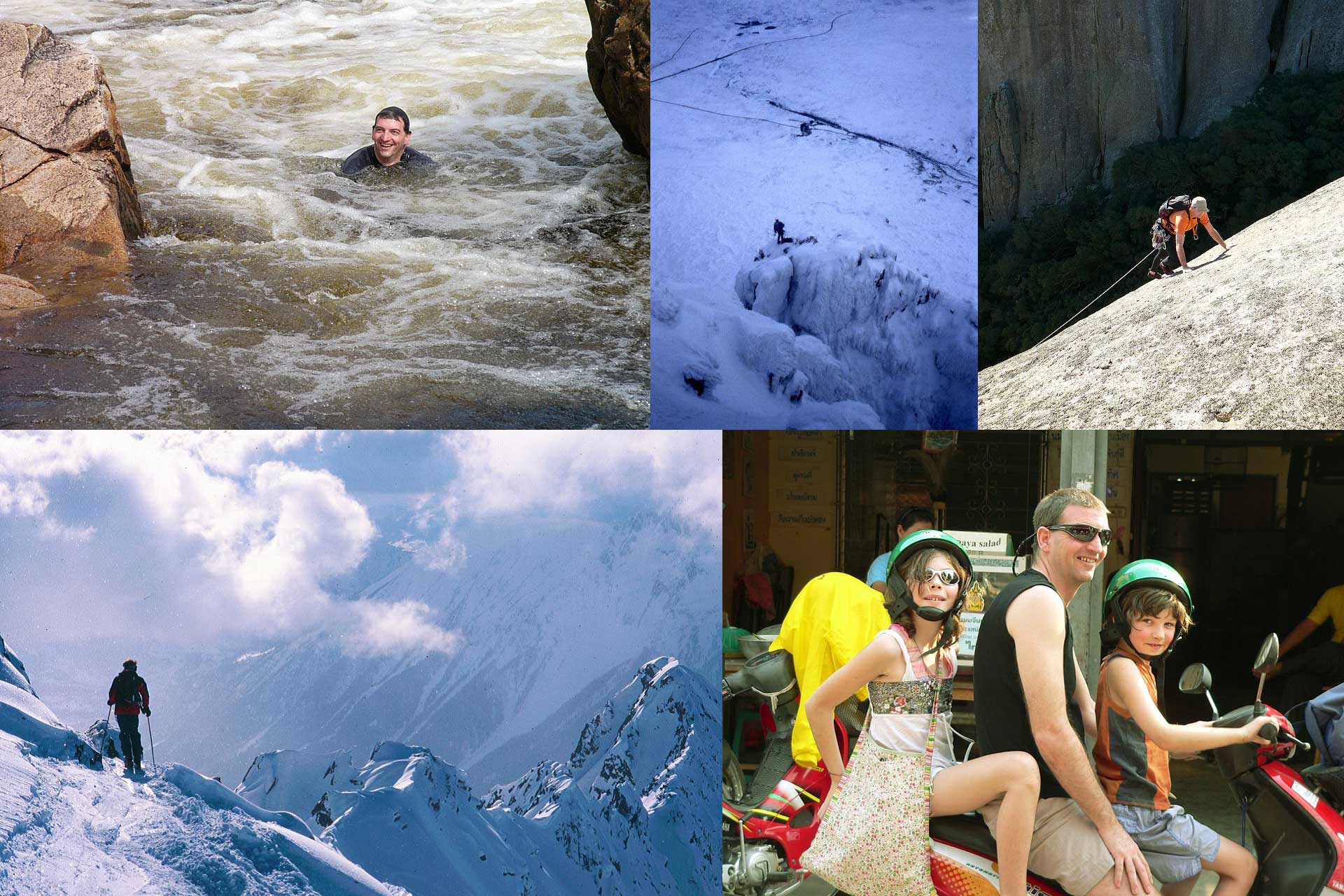 Writing about yourself is just beyond the pale, but I appreciate you would want a feel for someone who will be around your wedding a lot so here goes…

I have been a photographer for over 25 years. I have owned my own lab, and used to hand print bw and cibachrome from there. I was a  cruiseship photographer in the Caribbean and Central America for a couple of years at the end of my teens, It was a very wild time 🙂 I was one of the youngest ever chief photographers, given my own ship after 6 months.  During my photography career I have shot outdoor stuff for the magazines and a major sports agency, and photographed stories in Nepal for a London press agency, including shooting the Nepalese prime minister.

I love the outdoors and the mountains, having been a climber since I was 14 years old, climbing all over the world with several first ascents and some hard alpine ascents and a himalayan expedition in my career. If I wasn’t climbing, I was mountain biking, skiing  or white water kayaking. I used to live in Argentiere in the Chamonix Alps. Lately I have discovered sailing, and it’s my new passion, though I have always loved the sea above all else. I have an 18 ft micro cruiser in Maryport which will take us on  lots of new adventures.

I am a dad, with two fabulous kids, one of each, and the kids have had a wide introduction to life, travelling the world with us since very small and of course having the lake district as their playground growing up.  I read, a lot, I like playing chess, preferably in the pub. I’m a real ale fan, but don’t have a beard. I hate cider.

I thought I would let you know what some recent clients said about me… and at the bottom of the page there are some personal galleries to give you a feel for what I get up to when not shooting. 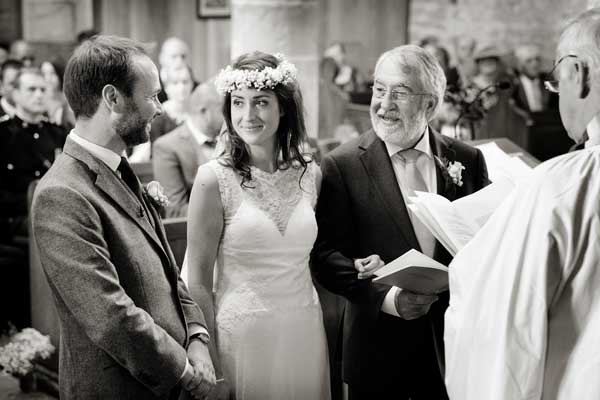 Steve was fantastic – we wanted a photographer that would capture the day, not stage lots of cheesy photos or take hours on group shots – and that is totally Steve’s style (I think it’s called reportage!). Steve was really unobtrusive, and brilliant at getting the group shots we did want quickly and painlessly – he was amazing at remembering our (pretty large) families’ names – and the kids loved him! Steve was also really handy for tips on the wedding morning – clearly been to a few weddings! Kate & Patrick 9/15 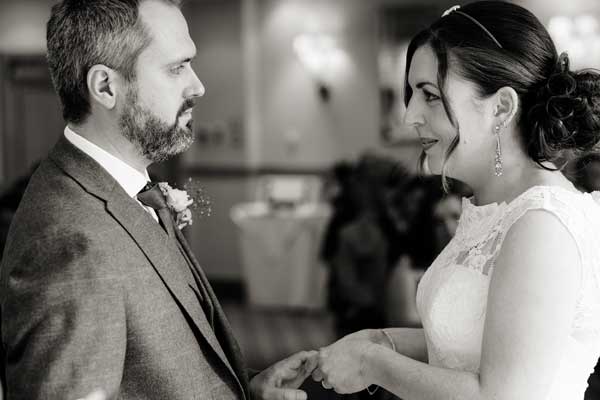 Even now, people keep saying how great he was and what a nice chap! He completely captured the essence of the day and the photos are amazing. I’ve had friends tell me they’re some of the best wedding photos they’ve ever seen, and even though I’m biased, I have to agree! One friend said some of the photos look like something out of a fairytale! The photographs were the one thing I wanted to be perfect. I’m not overly sentimental (the bouquet is already in the bin!) so I knew the photographs would be the lasting reminder of the day. I did spend a long time looking at different photographers on the internet, and once I saw Steve’s work, I knew he was the one. Hayley & Alex, 2015 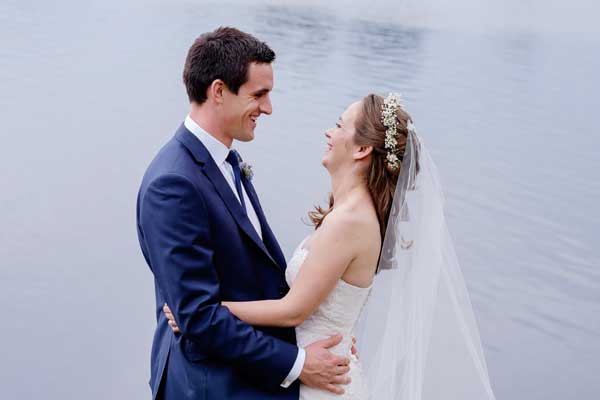 Steve was absolutely the right photographer. He got what we wanted and was so relaxed, not directing us the whole time and also he just fitted into the day like he was an invited guest. In doing this he also managed to perfectly capture our day. We highly recommend his work. Marika Loodin 2015 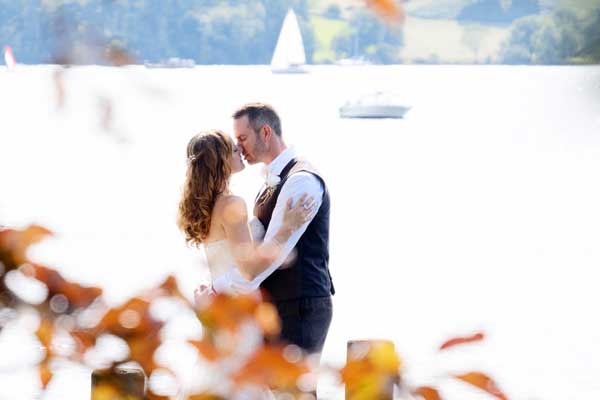 He was very attentive and reassuring for me from the start, even escorting me through the hotel in my dressing gown to meet the registra, making sure no one saw me! He knew the venue so well he knew the exact shots he wanted and crawling in the mud on the edge of the lake was not a problem to make sure he got it! He was friendly and joking with all our guests and had taken the time to learn all their names which was a really nice personal touch. Janice & Philip dunn 2015 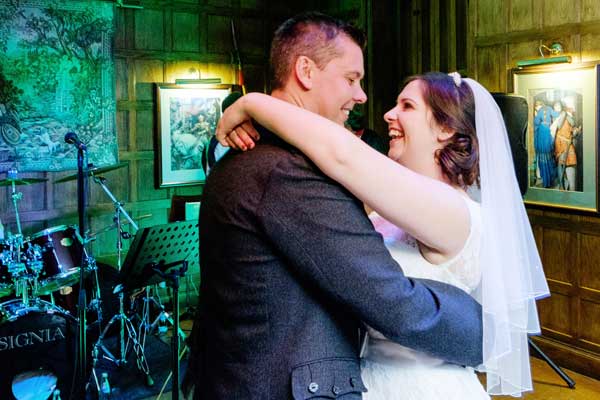 If I had to change everything about my wedding except one thing I would keep Steve as the one correct decision. When I looked at the albums he produced previously each one made me physically cry with emotion and laugh at all the silly, natural shots and this was why we chose him. However I did not realise how central he would be to making my day special. He knew we didn’t want too many posed shots and knew which pictures were important for us to capture, we didn’t feel like we were being followed around all day, and when we didn’t know what to do or where to go Steve helped us out. I honestly feel he was the best decision we made regarding our wedding and have told my family this. Jasmin & Ash 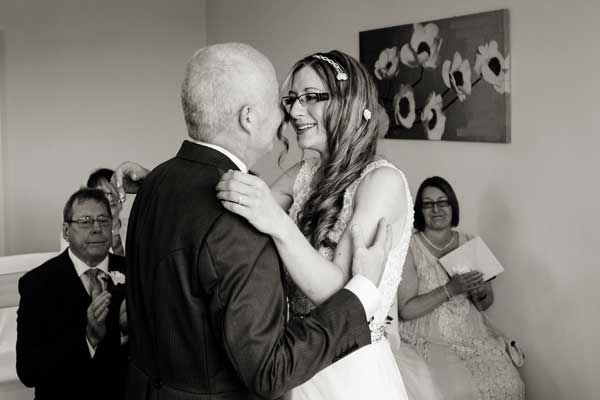 It has been wonderful to see the wedding from another viewpoint and I genuinely cannot remember him running around to get the different angles and shots that he managed to get. Steve wasn’t intrusive but just captured the emotions and the story of the day in a way which made us very emotional when we saw the photos as we were able to relive every moment. The creative shoots and couples shoot were simply spectacular and we felt at ease at every point. Kirsty & Andy Oshea 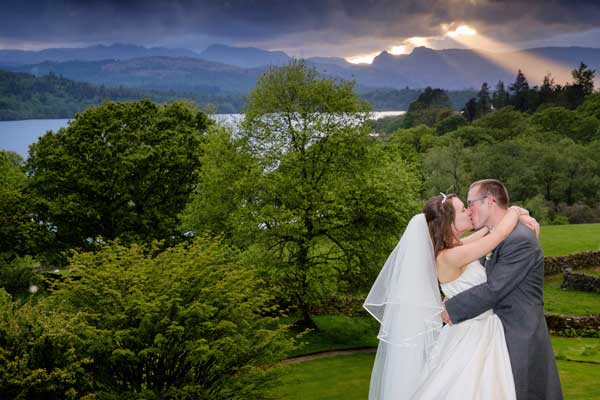 I knew without doubt he was right from the first time I visited his website – and my now husband agreed completely. After meeting with him we were convinced he was the only photographer for us and we could not have been more right! He was professional and discreet and took amazing photos!! Everyone has commented on how amazing he was on the day and loved the photos he took. We would not hesitate to recommend him to anyone!! Thank you so much Steve! Kelly Stent 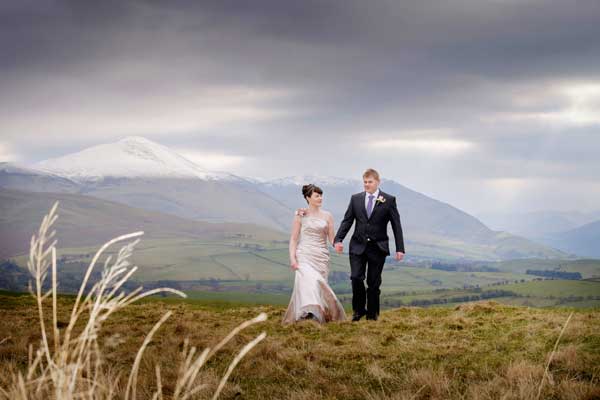 Steve was very discreet, I almost forgot he was there at times until I realised he’d sneaked up on me for a photo opportunity! The shots are fantastic, I’m really pleased with the naturalness of them and the way I can see peoples personalities in the photos. I would definitely recommend him for a wedding or any occasion. Hayley & Philip Monkhouse

From the ages of 4 and 6 until around 9 and 12, we used to take our children out of school and spend up to to three mont ...
read more