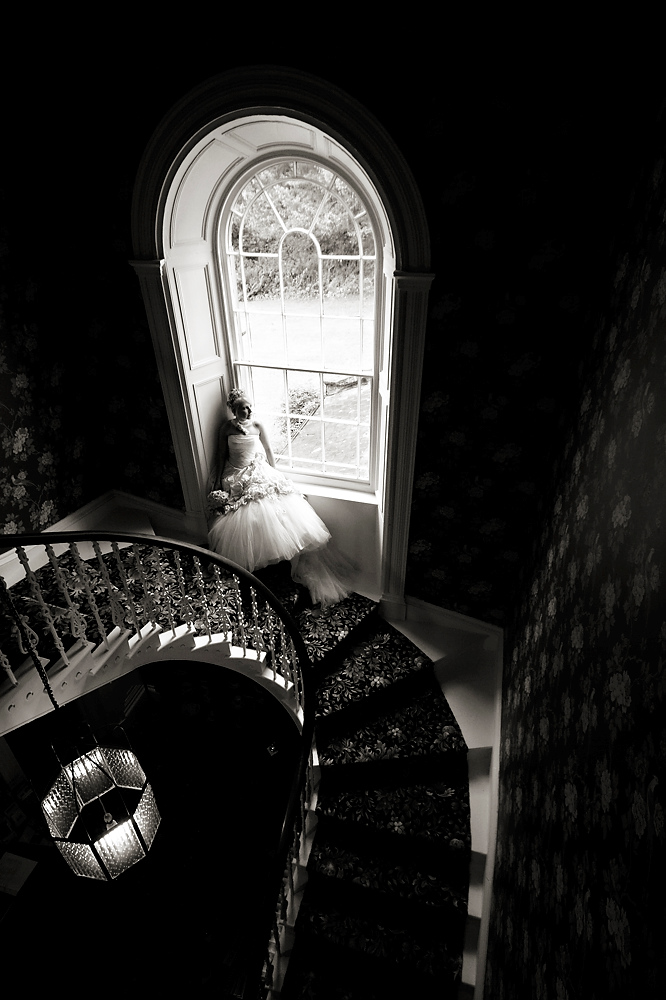 Wow,  I’m  absolutely over the moon, the results are in from the first round of the very prestigous Kodak Wedding Photographer of the Year Awards. 5 finalists were chosen from over 4000 entries from professional photographers all over the UK, and these will join another 5 from the second round judging in September to make the top 10 , from which the overall winner is chosen at the photography “oscars” in Birmingham in October this year.

I am very proud to to have an unprecedented THREE of the five finalists places in this first round! I don’t think this has ever happened before, and coming on top of my sweeping success’s at the recent NW England Photographer of the Year Awards makes me feel really pleased if  a bit overwhelmed 🙂

Not only that, but one of the other finalists is a fellow Cumbrian photographer and colleague, Steven Taylor.  He is probably the only other photographer in Cumbria apart from myself who can shoot the  difficult to master genre of documentary/reportage wedding photography, in the sense of genuine storytelling and critical emotion capture.

( I feel a blog post coming on about this subject actually 🙂 )

I was really pleased to have made the finals of the kodaks in both wedding and portraits last year, I certainly didn’t expect to have three in this years finals!!!

The clients whose images were placed each win a kodak camera, from kodak..and if one of my images takes the overall title, they will win a £1000.

It has spurred me on to try and get a place in the second round as well, so if you haven’t filled in an entry form and you’re one of my brides from between August 2009 and this July, and you would like the chance to win a £1000 or a kodak camera, get in touch.

Here are the 3 winning images, the first one was from a wedding at The Langdale Country Estate, and the the second two were from the first wedding ever at The Overwater Hotel near Uldale last year, with their brand new wedding licence. 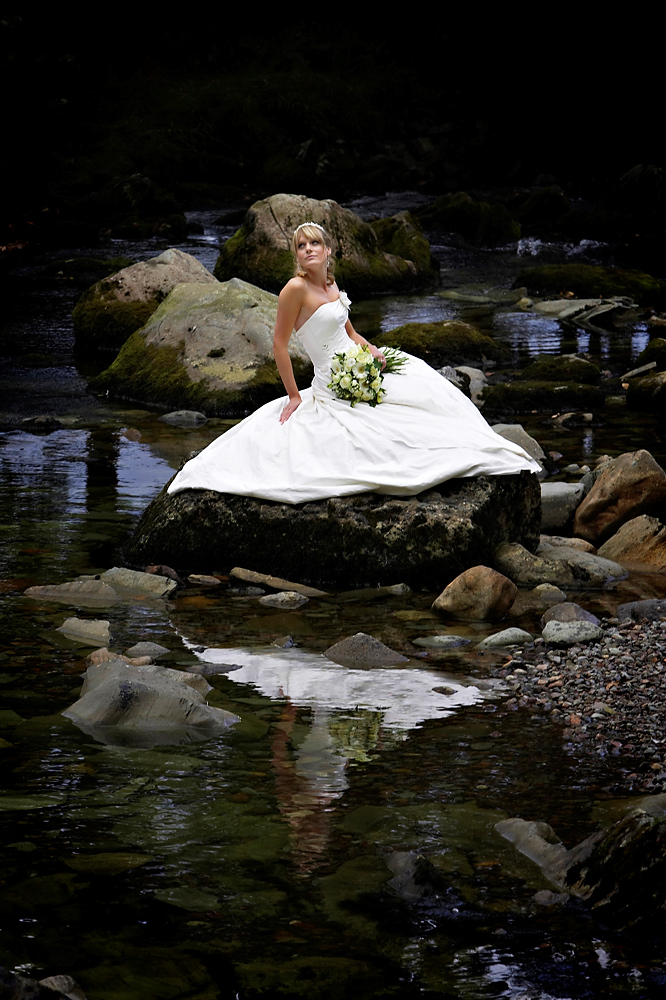 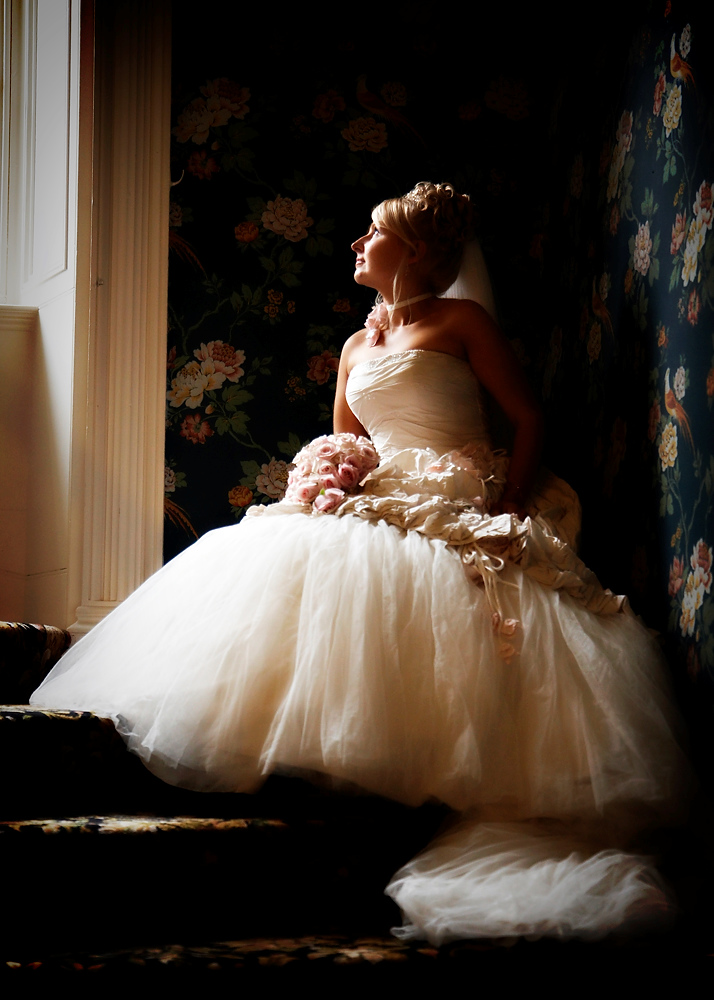