I’D LOVE TO TELL YOUR STORY

Get in touch for full pricing & info 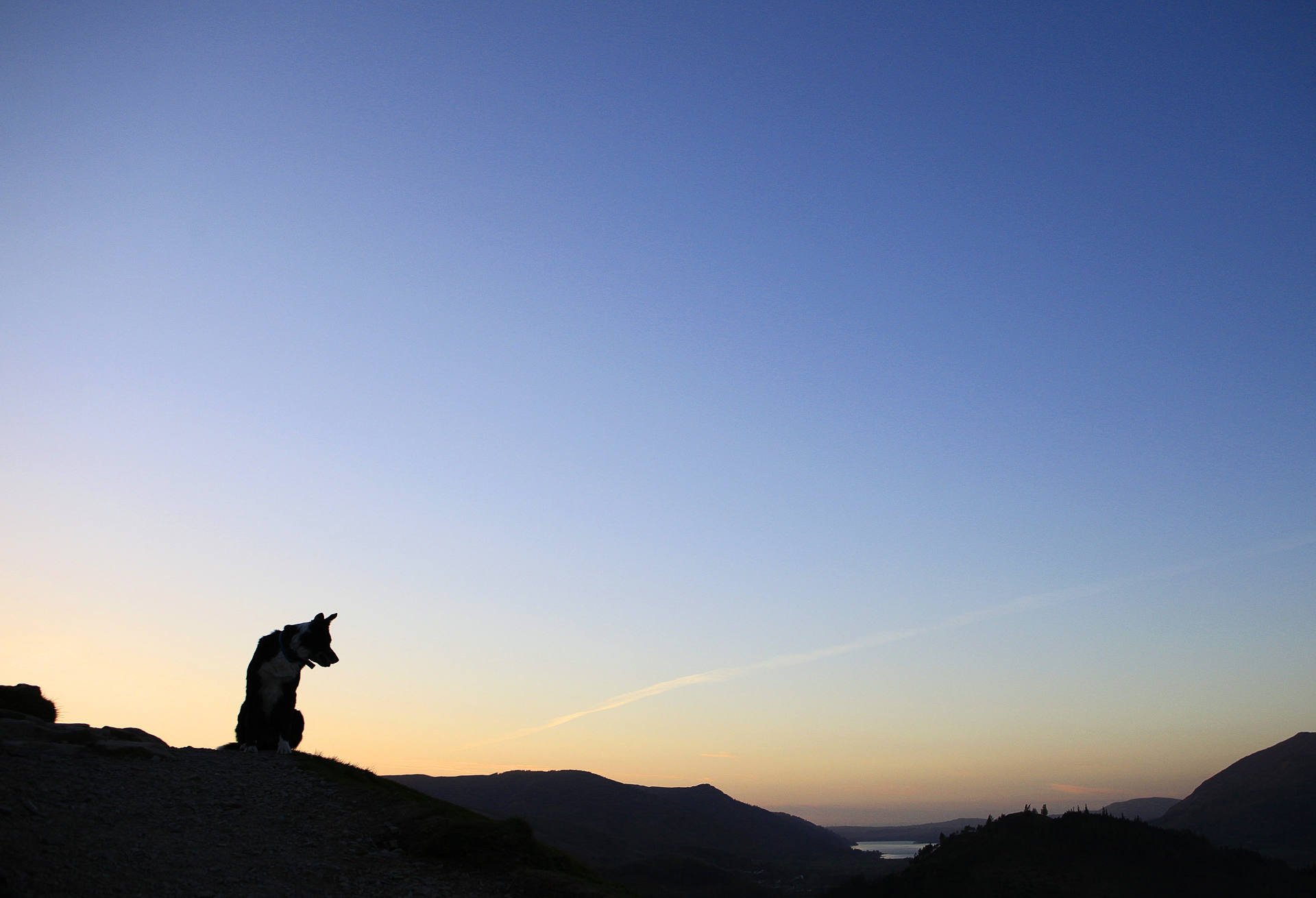 I’d love to hear from you about your plans and how I can help.

The best way is to use the contact form below, this ensures I have enough info to make sure I’m free and send you pricing, relevant links & booking info etc.

I’m always happy to have a chat on the phone, though the nature of the job means I’m not always available to speak immediately. (Or I may have gone off sailing or climbing if I have a gap in shooting and the weather is good) When I’m away the studio phone will divert to my mobile, please leave  a message and I’ll get back to you as quickly as I can. (ie, when I have signal again) 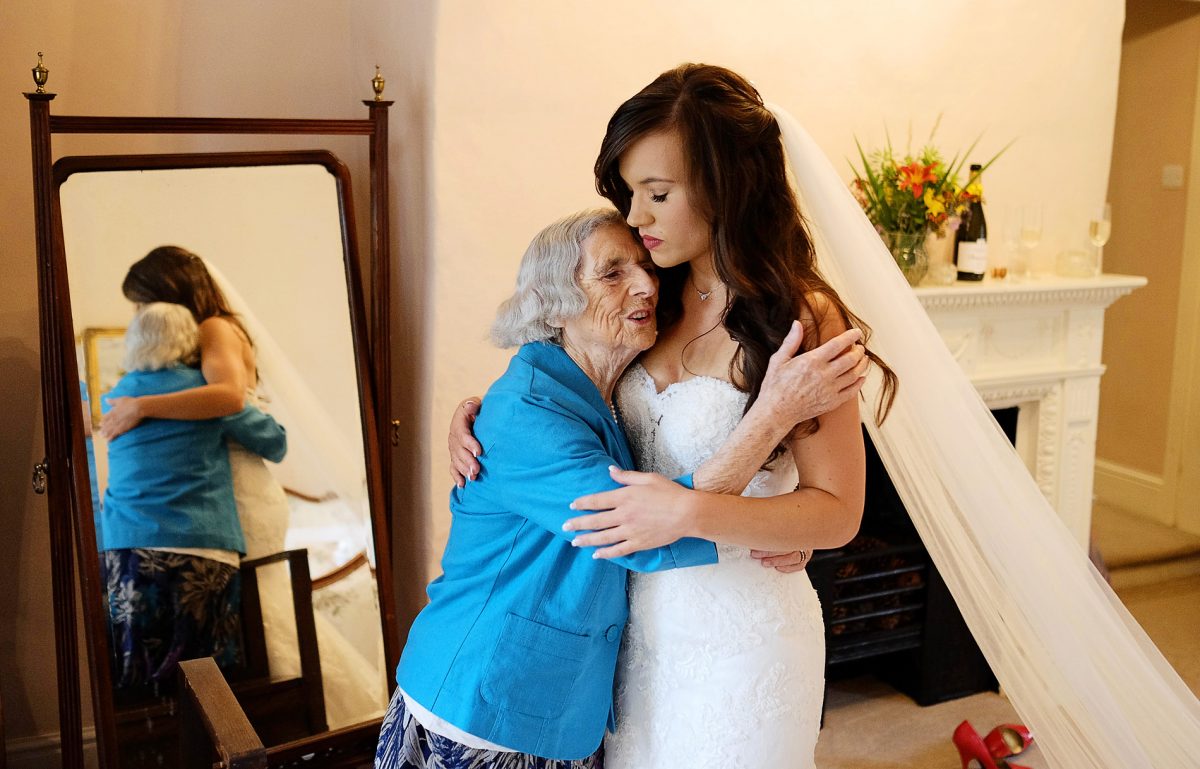 I know how busy and how far away many of you are, and with the restriction introduced during Covid, most of my meetings are now via Zoom or Facetime, often in the evening when you are home from work.

I’m very easy to find, Keswick is only 20 mins off the M6 at Jct 40 if coming from the South, North or East of the UK;

20 mins from Ambleside & Windermere if your in the southern lakes and 30 mins from Workington/Whitehaven etc.

All roads lead to Keswick, eventually.

Whether coming  down from Scotland, up from further south in England, or across from Northumbria you will either end up on the M6, turning off for Keswick at Jct 40 by Penrith, or you will come up the A1 and cross country on the A66 from Scotch Corner, still ending up at Jct 40,  crossing over the M6 and voiding going into Penrith. Regardless of where you start, from this point it is a 20 min drive along the A66 westbound to The Lakes and Cockermouth. Unless you know Keswick, it’s easiest to ignore the first entry and stay on the A66 until reaching the large roundabout at Crosthwaite, take the 1st exit and drive down here to a t-junction at the end. Turn left, then turning right at the mini roundabout in front of the coop, heading towards the theatre and the lake. As the road swings left, leaving Booths to your right, you’ll find yourself driving alongside Central Car Park on your left. Turn in here and park. As you enter the car park you can see the back wall of my studio, with a 20ft long sign, just to your right next to the Fiat Garage. Just walk through the black bollards at the bottom of the lane that leads to the market square and my studio is immediately to your right, between Treeby & Bolton & Sweeney’s pub. If your early, you have the choice of a coffee & cake in Treeby’s orangery or a drink in Sweeney’s beer garden.

If your West Cumbrian you will know that you get yourself onto this same A66, just follow the directions above from the mini roundabout at the coop.

If your coming from South Lakes (Kendal, Windermere way), just follow the A596  straight through  to Keswick, which is about 20 mins past Ambleside. Follow the main road through town and you will end up at the same mini roundabout ouside the coop, after you pass the market square on your left. For you it’s the first exit, towards the theatre & the lake, then same as above.

It’s no big deal if you end up in Bell Close Car Park, the other main one, as my studio is a 3 min walk from there. 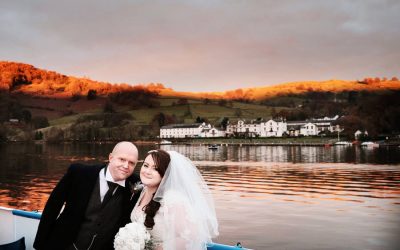 How did you both meet? We met in a beer garden in a pub in Englefield green, Egham which led on to the best first date ever. Tell us about the proposal? When we moved to Ireland we found a beautiful restaurant which we fell in love with, i could see no more of a... 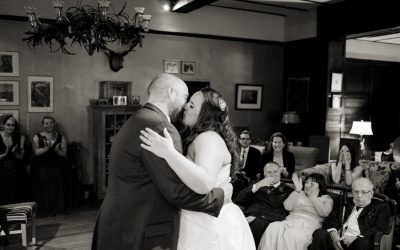 How did you both meet? We met in our regular pub. I (Zarah) remember talking to him and knowing that this is the man I wanted to be with. I (Andrew) remember her walking into the pub and being blown away. It was like a scene from a movie; everything slowed down, all...

How did you both meet? We met at a Rugby Tournament in Annan in 2009. I was there 'watching' rugby and Matthew was there playing rugby. After the games had finished there was a band and drinking in the marquee. My mums friend was trying to get me set up with someone...

My photography studio is in Keswick, in the heart of The Lakes, directions & map on the cantact page.  With ample parking it's only 20 mins off the M6 from Penrith,  20 Mins from Ambleside, or 30 mins from Windermere.