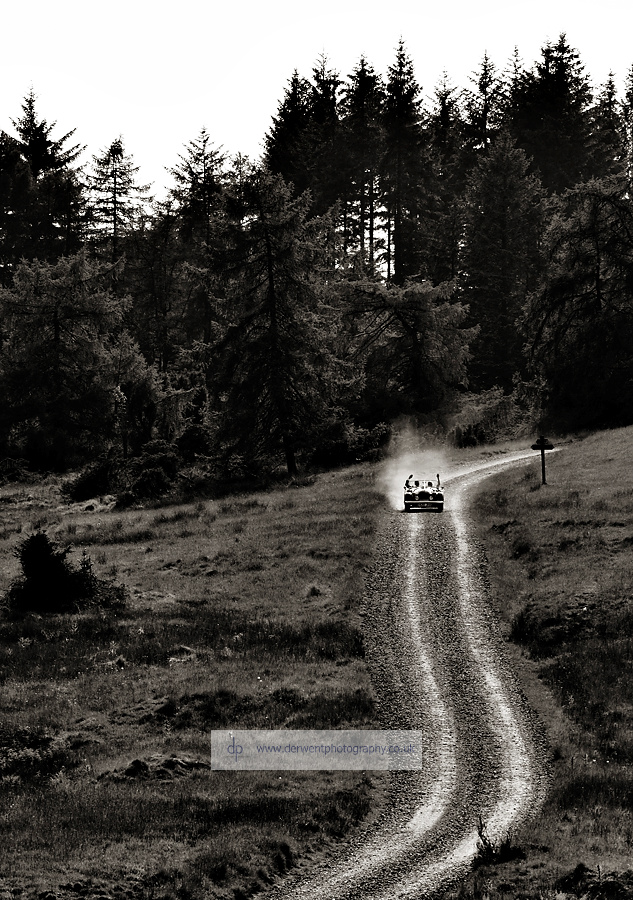 Katy and David live in a beautiful cottage in Grizedale Forest, handy really because Katy designs and upkeeps the mountain biking trails for Grizedale, and David is a forester working for them!

The brief for this wedding was simple, pure documentary coverage, they weren’t bothered about lots of couple shots, EXCEPT, for the all important morgan, the only photoshoot they wanted was them rallying thro Grizedale in the Morgan 🙂 which was a blast to do.

They had a fantastically colourful and individual wedding. Katy is a big believer in love, and her cottage is covered in heart motifs, and even has a hand painted definition of love on her bedroom wall. This from a woman whom, according to her dad, has never worn a dress since she was seven years of age 🙂 (indeed he produced that last picture of her during the speeches)

Speaking of dresses, Katy’s was a beautiful couture dress by local designer Julia Tasker of Bowness,

tho her wedding shoes were kicked off immediately after the church service for her beloved converse. 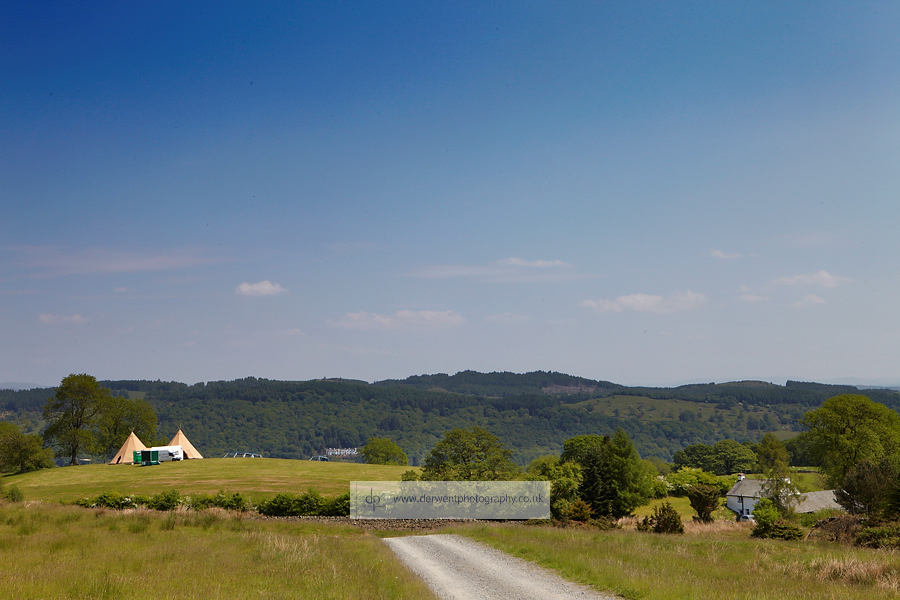 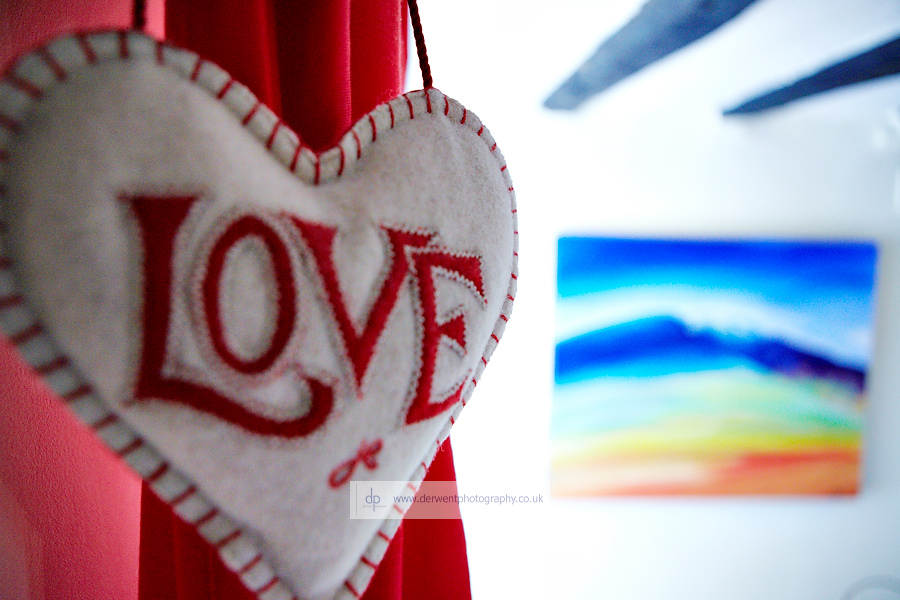 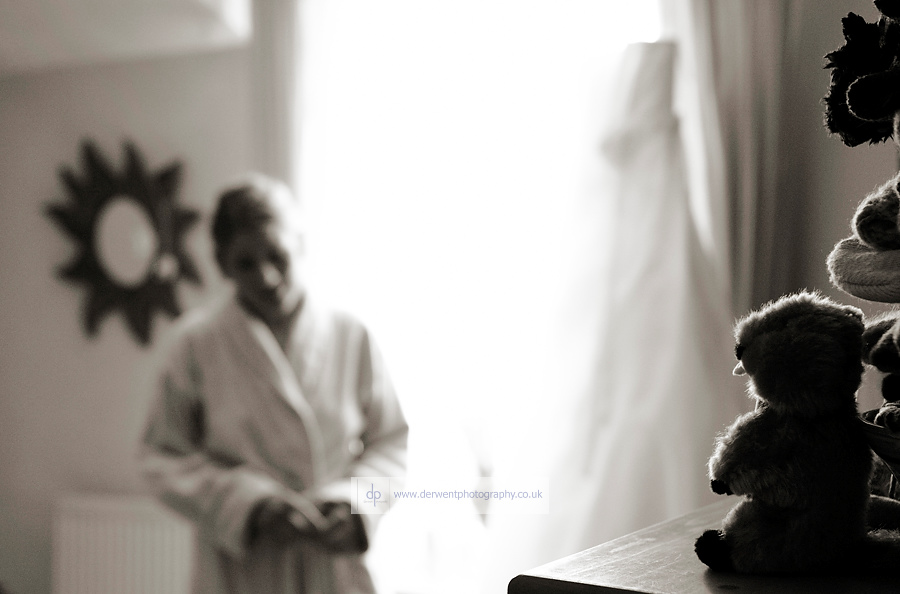 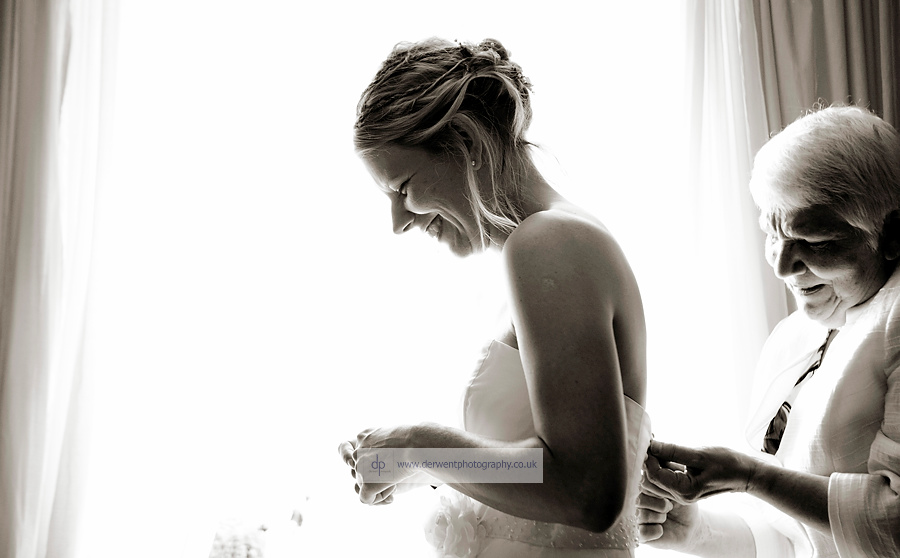 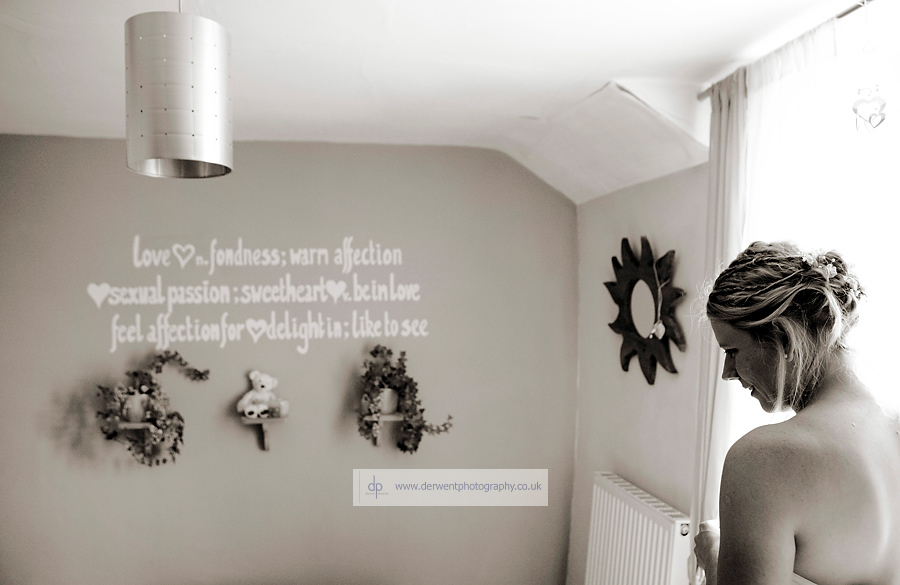 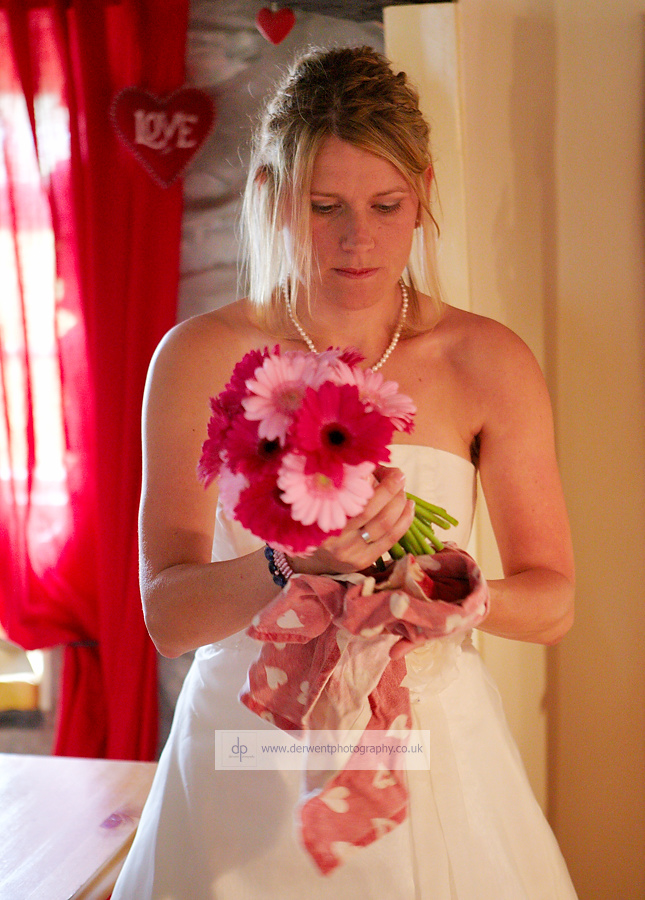 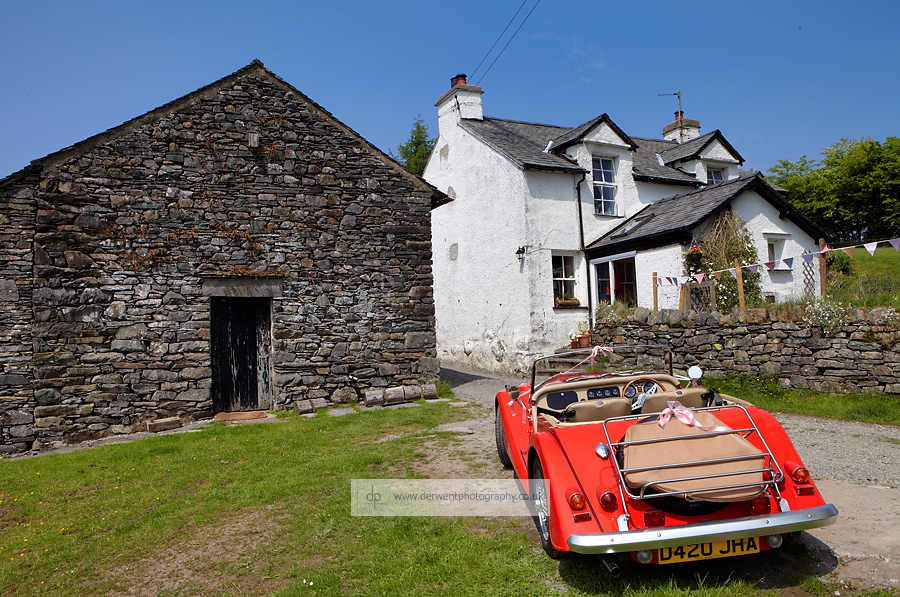 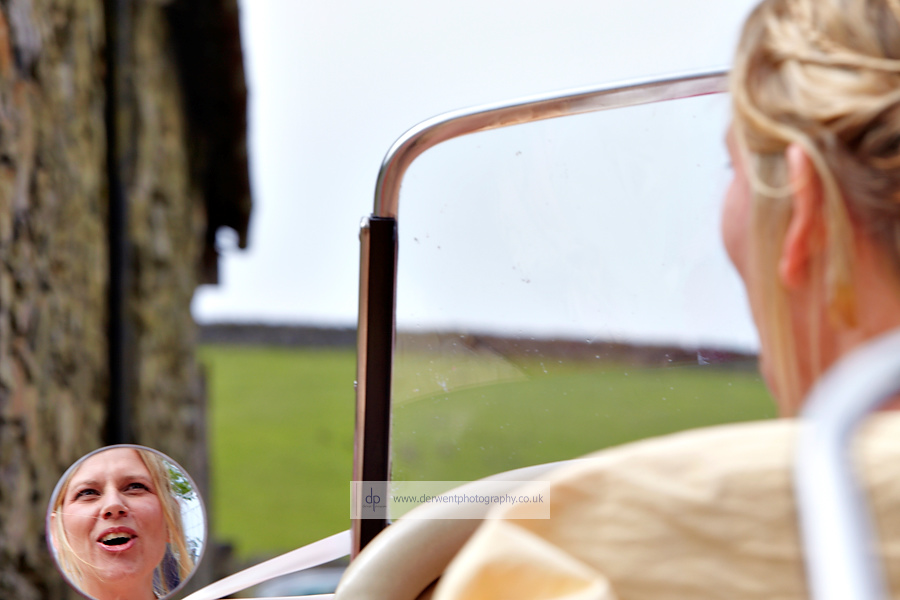 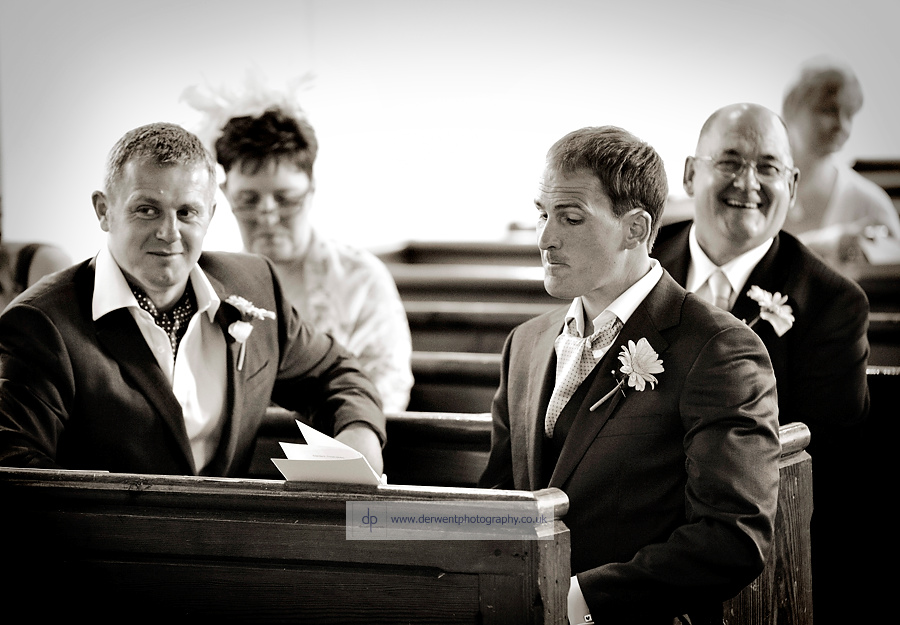 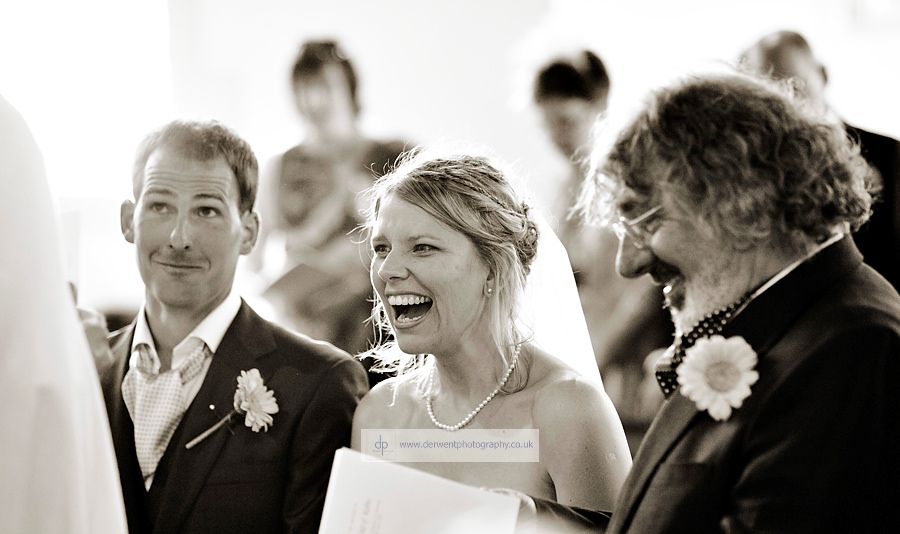 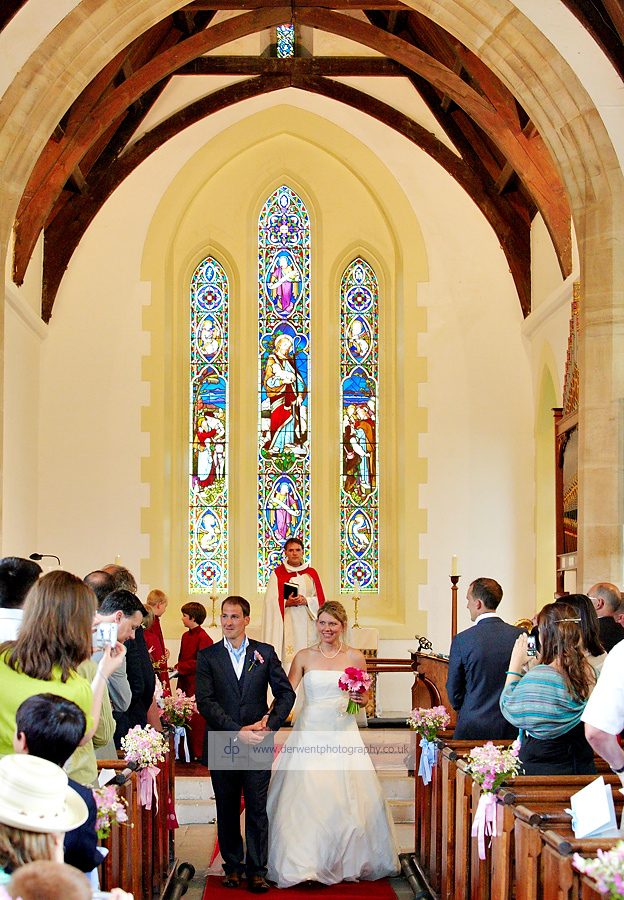 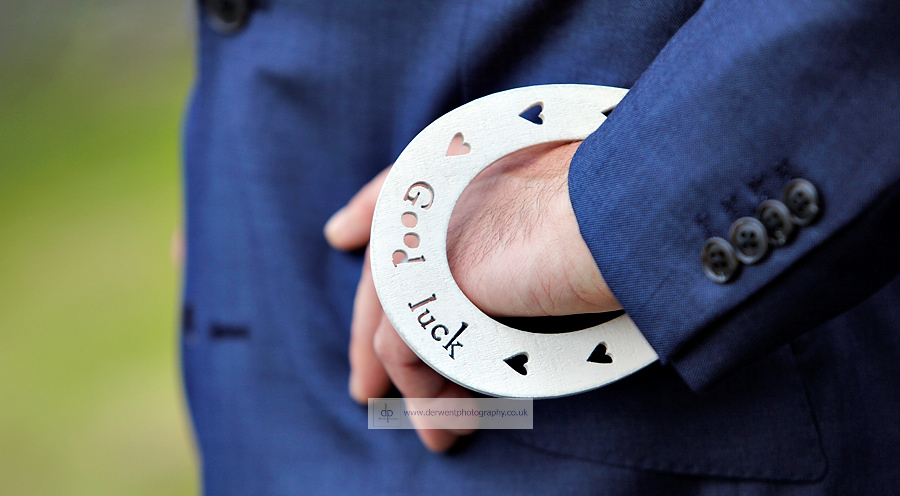 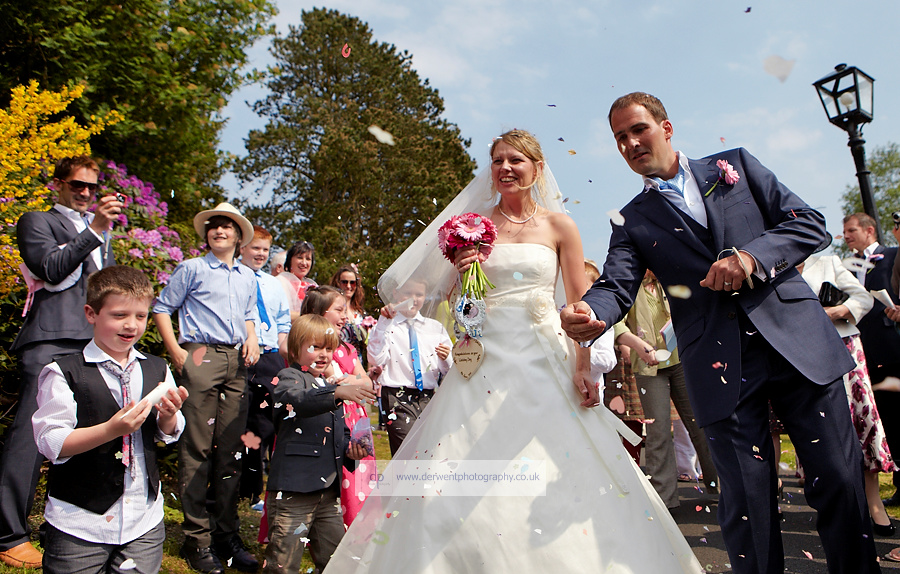 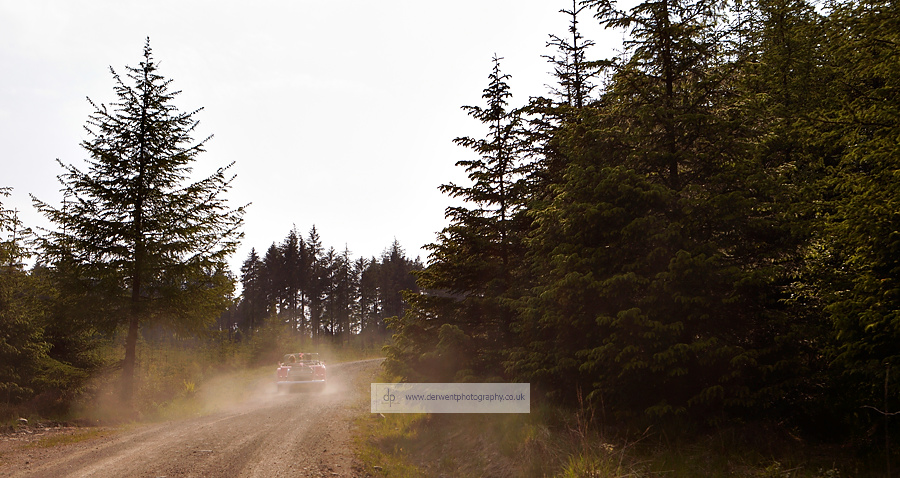 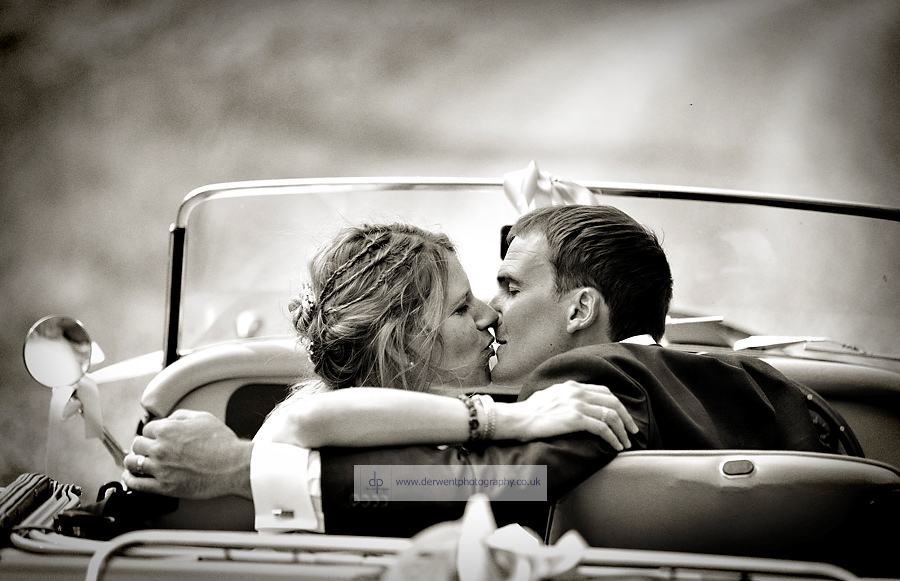 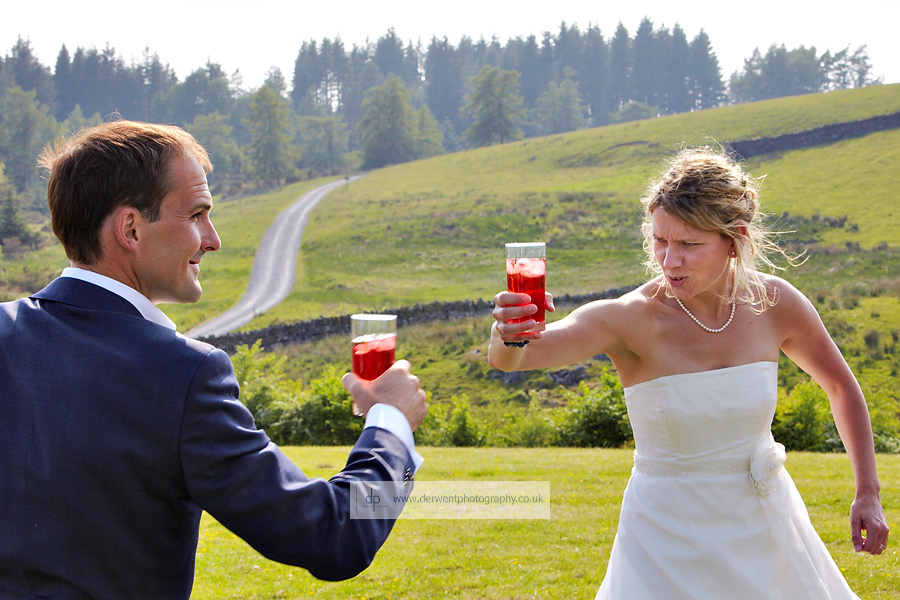 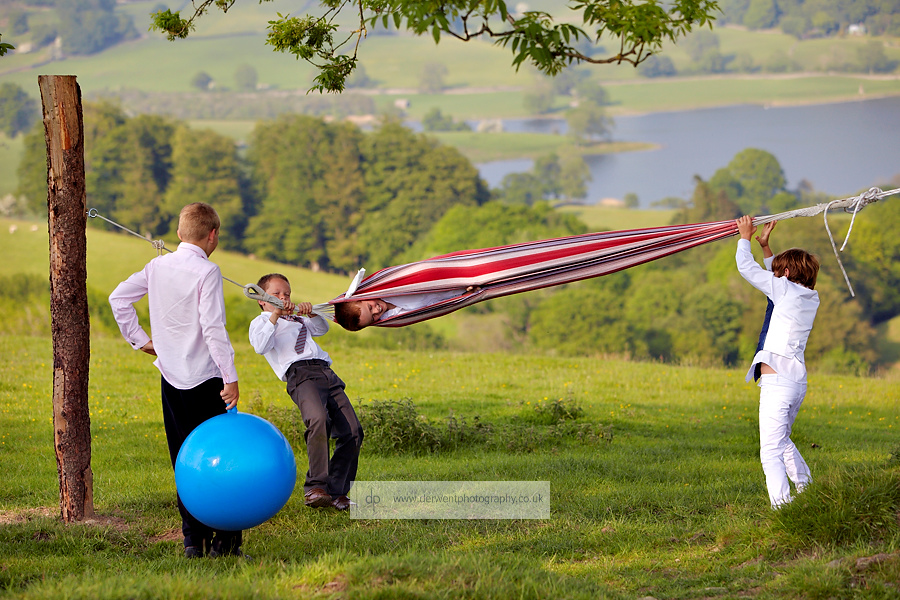 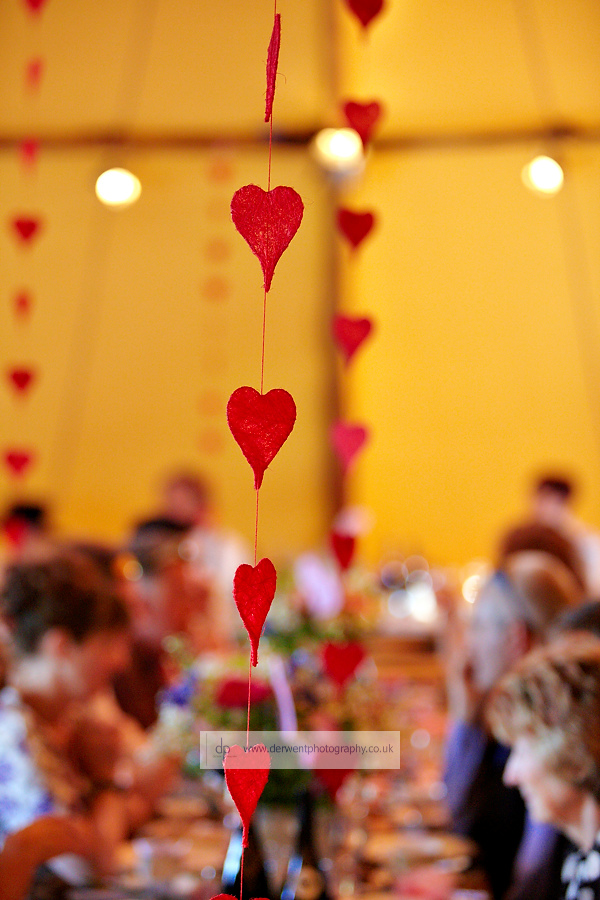 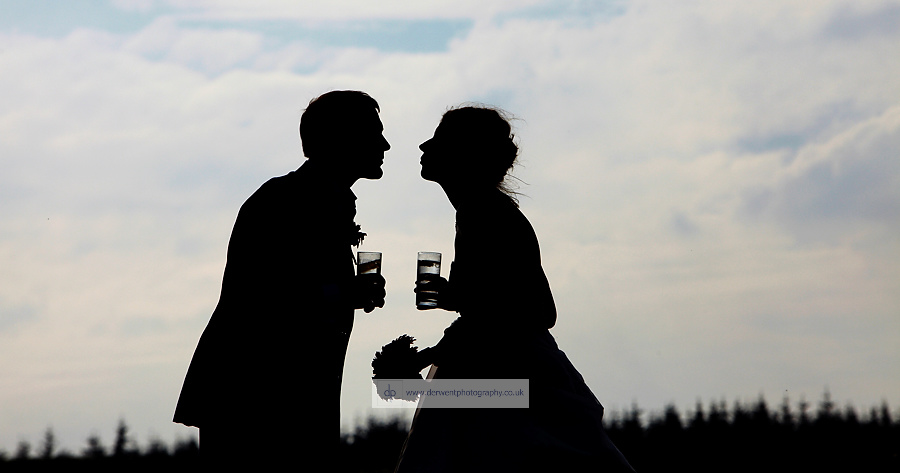